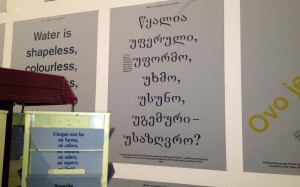 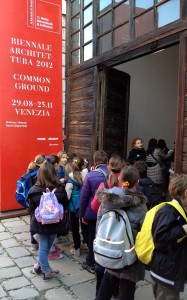 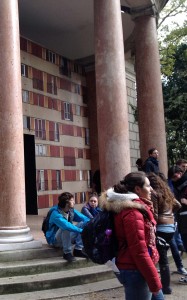 Students at the French Pavilion 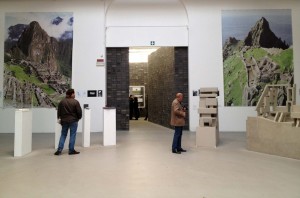 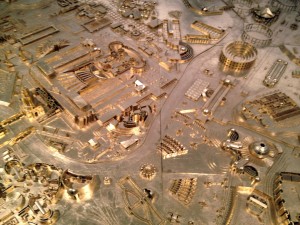 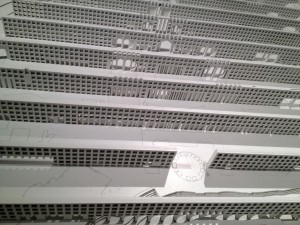 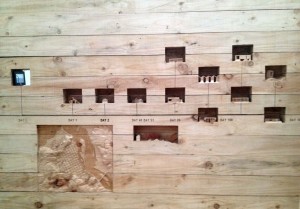 Alejandro Aravena / ELEMENTAL / The Magnet and The Bomb 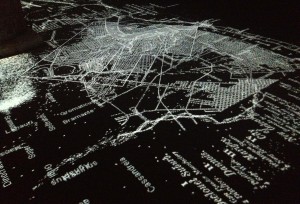 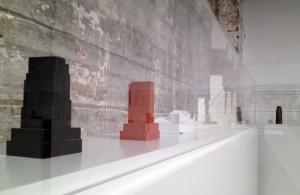 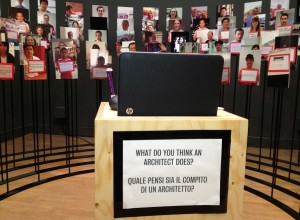 The image of the architect / Open Charter 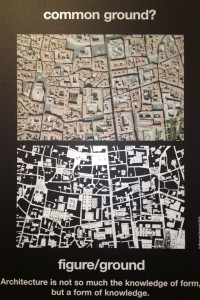 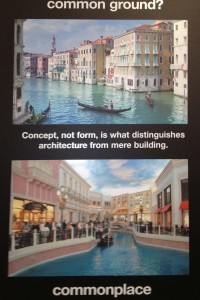 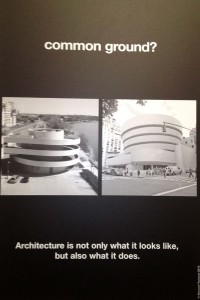 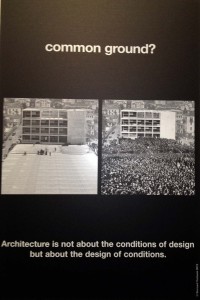 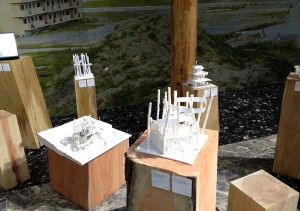 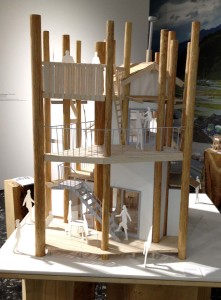 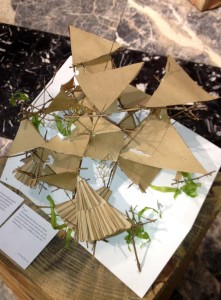 For this Biennale Georgia as a National Participant could rent the exhibition space only for a month. In fact, by the end of November, there ware no sign of Georgia in Venice. Therefore the unexpected meeting with the Georgian writing presented in the project by ETH Zurich was much surprising and pleasant.

David Chipperfield explained that he chose this theme “..to illustrate common and shared ideas that form the basis of an architectural culture“.