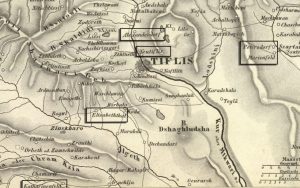 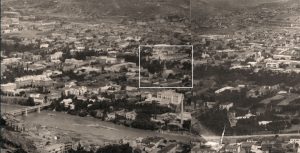 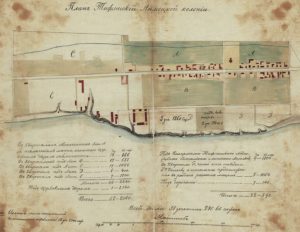 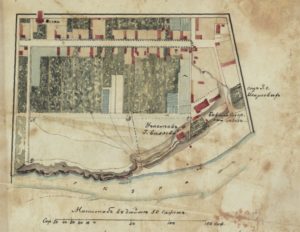 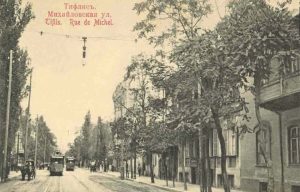 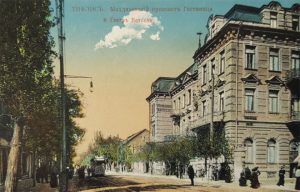 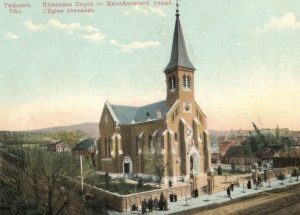 The academic study of the history and architectural heritage of German settlers, who established more then 20 settlements in Georgia –   carried out in 2015-2017years with the financial support of the National Agency for Cultural Heritage Protection of Georgia and  German Ministry of Foreign Affairs.

First German colonists arrived in Georgia in 1817 and named their settlement Marienfeld. The migration of Swabians from Württembergwas precipitated by several key factors, linked directly to harsh socio-economic conditions in that region the and bitter religious conflicts that took place there over many years. By 1820 there were 6 German colonies on Georgian territory: Marienfeld, Neu-Tiflis, Alexandersdorf, Katharinenfeld, Elisabethtal and Petersdorf. In present-day Azerbaijan, the colonies of Helenendorf and Annenfeld were founded. Later established colonies Freudental, Alexandershilf andBlumental and  in Western Georgia – in Abkhazia – Gnadenberg, Neudorf and Linday.Germans in Georgia continued to establish new colonies well into the 20thcentury– Georgstal, Traubenberg, Wiesendorf, Steinfeld, Waldheim, Marnaul, Grüntal, Hoffnungstal, Traubental and Rosental were created.

The center of this neighborhood was the German “Kirche Square” (now Kote Marjanishvili Square). Here in 1894, construction of a large Evangelical-Lutheran Church dedicated to Saints Peter and Paul was started according to designs by the German architect Otto Jacob Simonson. The new church replaced a smaller church built on the site in 1834 with the assistance of local Germans and the city authorities. Construction was supervised by another German architect – Leopold Bielfeld, who introduced small changes to Simonson’s plans. The church was consecrated on 18 May 1897.The Soviet government had this church destroyed between 1946-1947 by German prisoners-of-war. Before then, 20 423 Germans were deported to Kazakhstan in 1941-1942.

In short, authentic and priceless examples of German settlement architectureis almostnon-existenton the streets of what was once Neu-Tiflis. Yet it is precisely thanks to these colonists that pockets of green space – once the inner quarters of this settlement – are preserved in the form of public parks – Ilia (formerly Mayer), Arto (The Artists’ Society) and Jansugh Kakhidze – along the length of Davit Aghmashenebeli Avenue.

There was another German colony close to Tbilisi – Alexandersdorf, which was founded in 1818 on land next to the village of Didube (now Agladze, Samtredia and Tskaltubo streets in the Didube District of Tbilisi). The settlement was named in honor of Emperor Alexander I, and the Swabians settled here were involved in farming, giving this colony an agricultural character from the very beginning.

In the center of the colony, the road connecting Tskaltubo and Samtredia Streets was first called Samtredia-Kreuzgasse (101, 38). At this place, the Evangelical-Lutheran church of Saint Paul was built, which the Soviet authorities first turned into a warehouse, and then later destroyed completely during the construction of a tramway. At the same time, the colony’s nearby German cemetery was deconsecrated.

The German colony of Alexandersdorf soon became part of the city of Tbilisi, losing its agricultural function as the city continued to develop. However, to this day twenty-four houses once belonging to settlers, as well as a German school building, can still be found. Although the settlers’ former fields and vineyards are now occupied by residential and other buildings, we perhaps owe it to the Germans of Alexandersdorf that a large recreational space is still preserved in the district, in the form of Didube’s Expo Park.